Why not? We humans use base 10 because (scientists conjecture) we have ten fingers, and our ancestors used them to learn how to count. Having five digits at the end of each appendage is common in most animals we are familiar with. 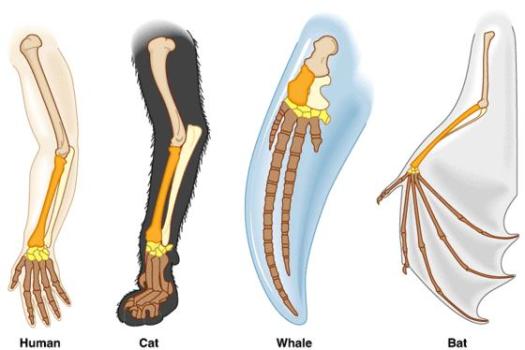 But if the octopus had become the dominant species on Earth, and developed complex language, math and the internet (underwater), it is quite likely that it would have come up with a base 8 number system. 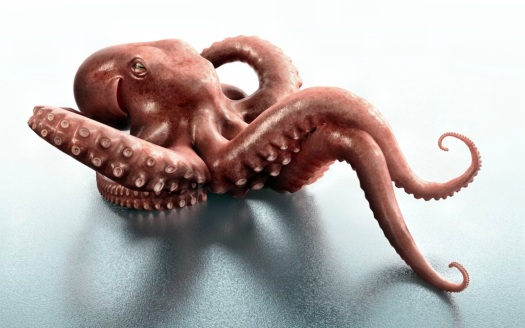 Therefore, octopuses would celebrate Pi Day by reciting its digits in base 8.

Maybe they would think Pi is boring. 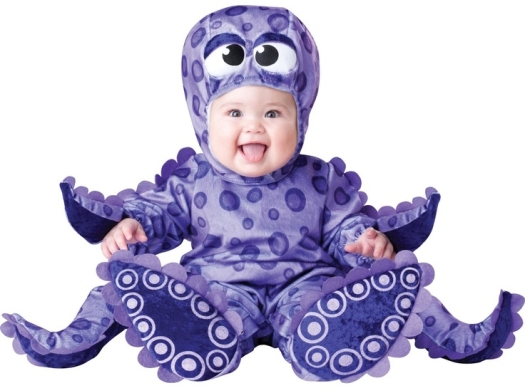 I don’t understand why people pride themselves on being able to recite the digits of Pi (in any base). It is a waste of valuable gray matter that could be used for something useful.

According to Michael Hartl, “some people memorize dozens, hundreds, even thousands of digits of this mystical number. What kind of sad sack memorizes even 40 digits of π ?”

It has been found that the digits of Pi are indistinguishable from a random sequence of digits, no matter how high you count. If you select any sequence of digits in Pi (like, say, the first 100 digits starting at the billionth digit), you will find no particular bias or pattern. In fact, the likelihood of any digit (or sequence of digits) occurring is statistically flat: evenly-distributed. It’s as random as it gets (although there is no PROOF yet of the “normality” of Pi).

This is why I suggested in a previous blog post that the music in this video: 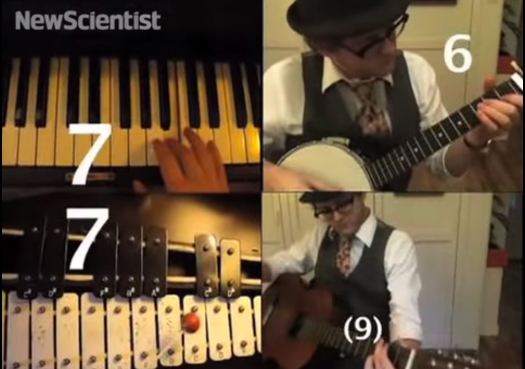 …is meaningless. This guy Blake (who is a fine musician) could have just as easily used the digits from a random number generator.

By the way – I now see that there was a legal battle regarding copyright infringement in a case of using Pi as the basis for a melody.

Instead of fetishizing the digits of Pi (or any irrational number), why not explore the teachable aspects of Pi such as this: 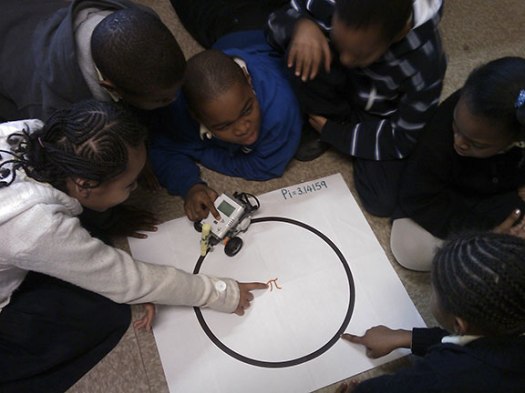 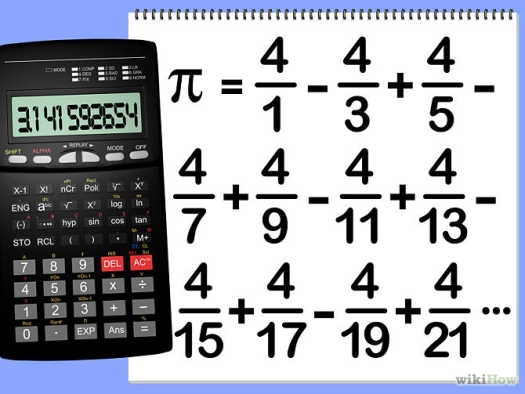 What’s interesting is how chaos is formed – whether in an abstract number system or in a natural system. The digits of Pi should be understood as the result of a dynamical process that emerges when we try to find relationships between circularity and linearity. The verb is more meaningful than the noun.