I remember several decades ago learning that we were at the beginning of an information revolution. The idea, as I understood it, was that many things are moving towards a digital economy; even wars will become information-based.

The information revolution takes over where the industrial revolution left off.

I am seeing an even bigger picture emerging – it is consistent with the evolution of the universe and Earth’s biosphere.

At the moment, I can hear a bird of prey (I think it’s a falcon) that comes around this neighborhood every year about this time and makes its call from the tree tops. When I think about the amount of effort that birds make to produce mating calls, and other kinds of communication, I am reminded of how much importance information plays in the biological world. The variety and vigor of bird song is amazing. From an evolutionary point of view, one has to assume that there is great selective pressure to create such energy in organized sound.

This is just a speck of dust in comparison to the evolution of communication in our own species, for whom information is a major driver in our activities. Our faces have evolved to give and receive a very high bandwidth of information between each other (Compare the faces of primates to those of less complex animals and notice the degree to which the face is optimized for giving and receiving information).

Our brains have grown to massive proportions (relatively-speaking) to account for the role that information plays in the way our species survives on the planet.

Now: onto the future of information… 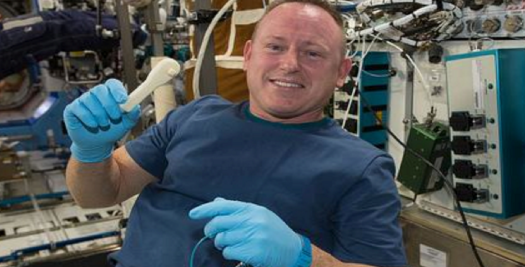 Guess which is more expensive:

And this is where some people see society going in general. 3D printing will revolutionize society in a big way. Less moving atoms, More moving bits.

Not Just a Revolution: Evolution

My sense is that the information revolution is not merely one in a series of human eras: it is the overall trend of life on Earth. We humans are the agents of the latest push in this overall trend.

Some futurists predict that nanotechnology will make it possible to infuse information processing into materials, giving rise to programmable matter. Ray Kurzweil predicts that the deep nano-mingling of matter and information will be the basis for a super-intelligence that can spread throughout the universe.

For now, let’s ride this information wave and try to use the weightlessness of bits to make life better for all people (and all life-forms) on Earth – not just a powerful few.

Rafi Letzter wrote an article called “If you think your brain is more than a computer, you must accept this fringe idea in physics“. 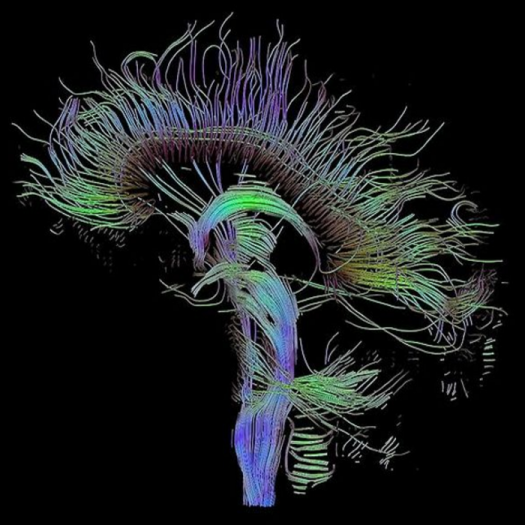 The article states the view of computer scientist Scott Aaronson: “…because the brain exists inside the universe, and because computers can simulate the entire universe given enough power, your entire brain can be simulated in a computer.”

Who the fuck said computers can simulate the entire universe?

That is a huge assumption. It’s also wrong.

We need to always look close at the assumptions that people use to build theories. If it can be proven that computers can simulate the entire universe, then this theory will be slightly easier to swallow.

The human brain is capable of computation, and that’s why humans are able to invent computers.